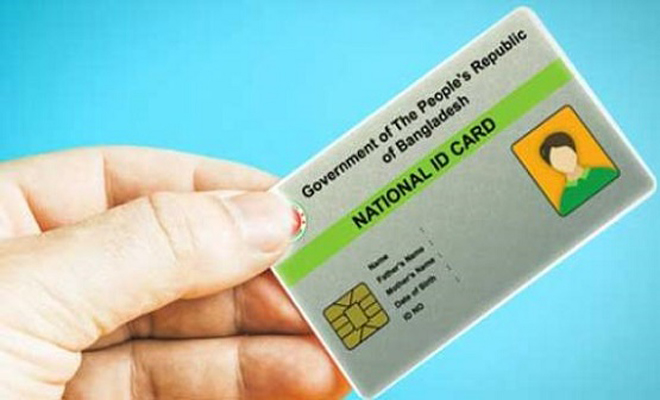 He said that documents have been prepared for the commission meeting by determining the date of distribution of smartcards in Barisal City Corporation from 11th June. Hope this date will not be changed. Election Commissioner Mahbub Talukdar’s smartcard distribution program is expected to be inaugurated this day.

NID Wing opened a help desk to provide any information related to smartcards The National Identity Registration Department officials will be able to inform citizens by calling any number from any mobile operator.

The EC sources said the EC has signed an agreement with France’s ‘Aberta Technologies’ company to create 90 million (9 crore) smartcards within 14 months of January 14, 2015. According to the agreement, in 2016, the EC had to issue a smart card to the citizens. But in the event of the expiration of the expiration of the deadline, the EC took time to extend the project more than 18 months, until December 2017.

According to the EC, there are 10 million and 17 million voters in the country having 9 million Laminate NIDs Although it has been amended or lost from its first service, the Commission started charging from 1st September 2015.