The newborn baby is fine !

One night at a pile of trash and shopping bags were thrown into the newborn. The next day, after eight o’clock on Sunday morning when she was found crying and he was waving his hands and feet. After recovering, he was admitted to Dhaka Medical College Hospital neonatal section. Newborn baby boy is better now.
Madhyabadda newborn baby rescued from the Badda police said. Naushad Ali. He said the post office trash heap lane, he had no one left. Locals informed police on Sunday morning. As a supporter of a woman with a newborn baby was found. After the recovery of the woman breast-feeding the child. He is narate hands and feet. Later, he was admitted to Dhaka Medical College Hospital.

Previous Anti-tobacco campaign launched !
Next The festival is going to seize ! 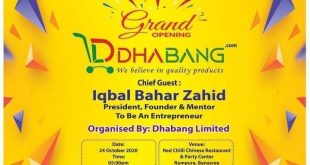 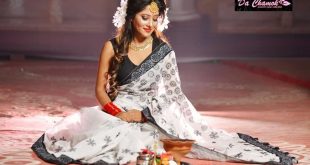 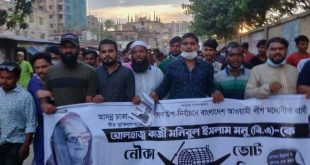 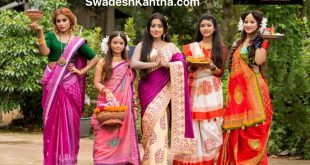 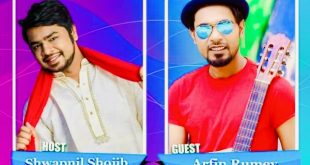